On Monday, August 29th, 2022, My Chemical Romance put on an explosive show in Philadelphia, PA.

The long-awaited concert was everything that fans could have hoped for and more. From the opening notes of “The Foundations of Decay,” the band was in top form, and the crowd was on their feet, singing along at the top of their lungs.

The setlist was a mix of fan favorites and deeper cuts, drawing equally from all of the band’s studio albums and even some of their EPs. Highlights included a performance of “Vampires Will Never Hurt You” in the encore (their first performance of the track since 2012), “Na Na Na (Na Na Na Na Na Na Na Na Na), which they dedicated to a fan named Indy, and other electrifying performances of some of the fan favorites like “Helena,” “I’m Not Okay (I Promise),” “Famous Last Words,” “Teenagers,” “Thank You For The Venom” and more.

Monday was contributor Amanda Bourne’s first time shooting a concert in four years, and we think they did an outstanding job. See their photos below: 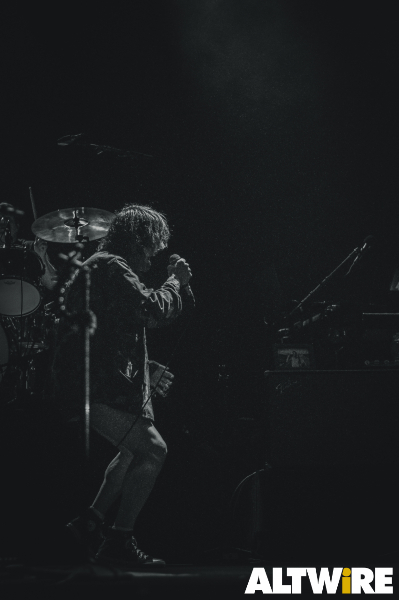 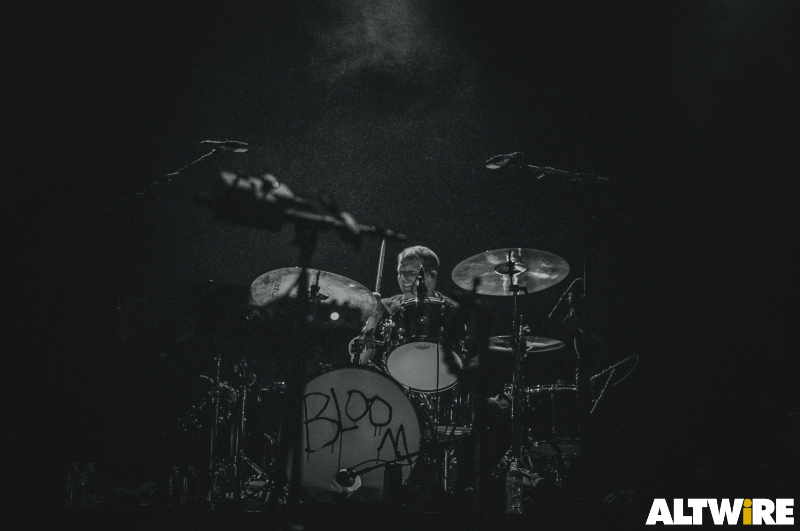 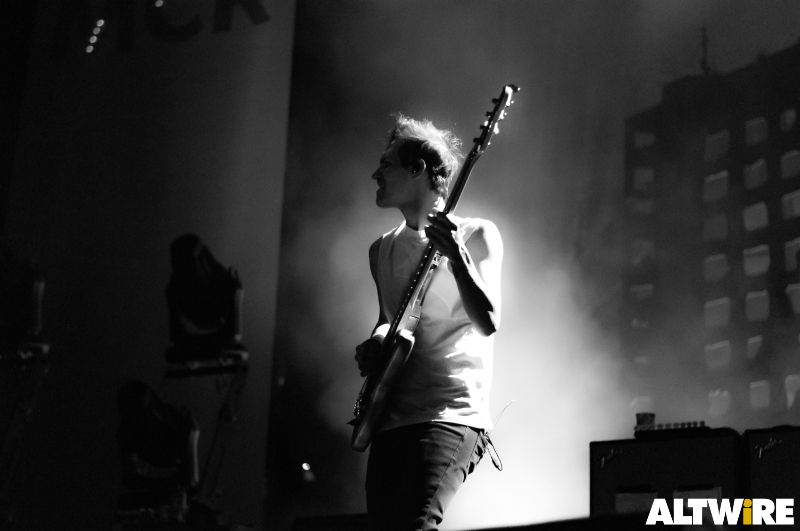 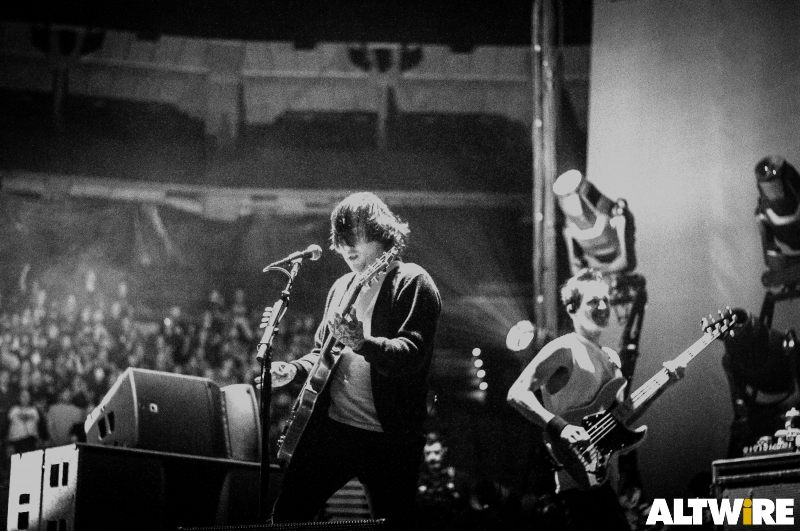 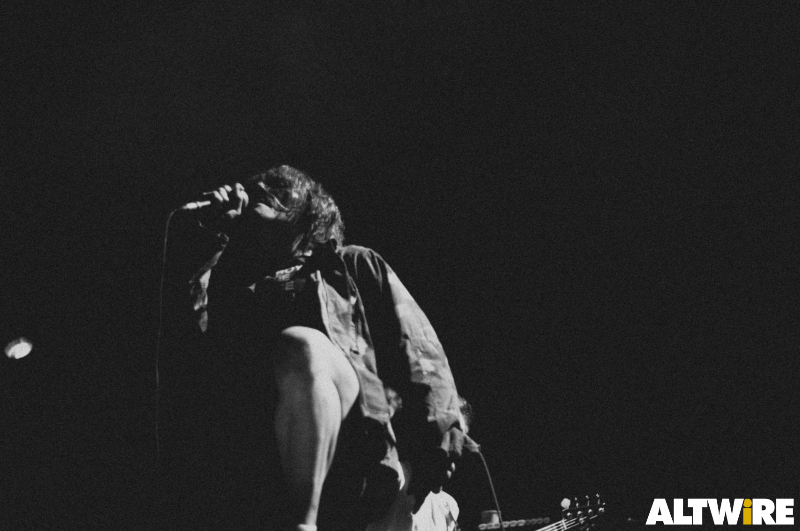 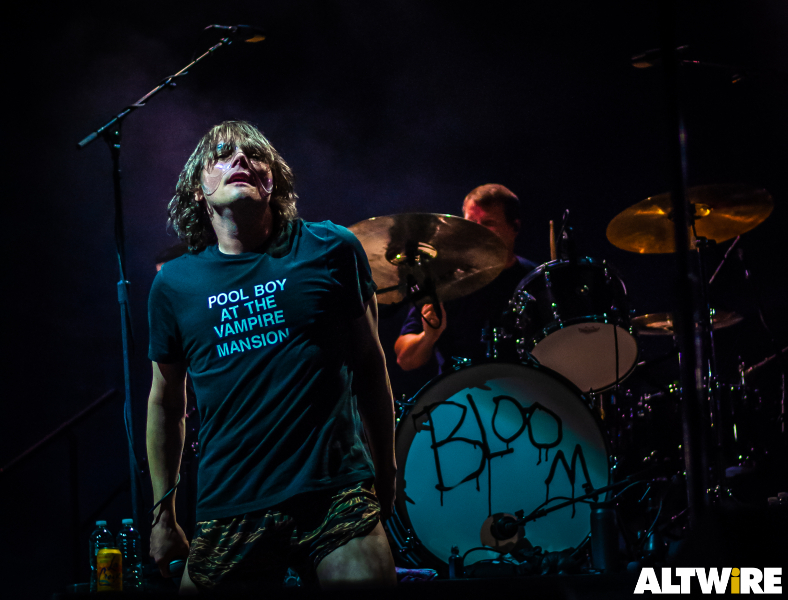 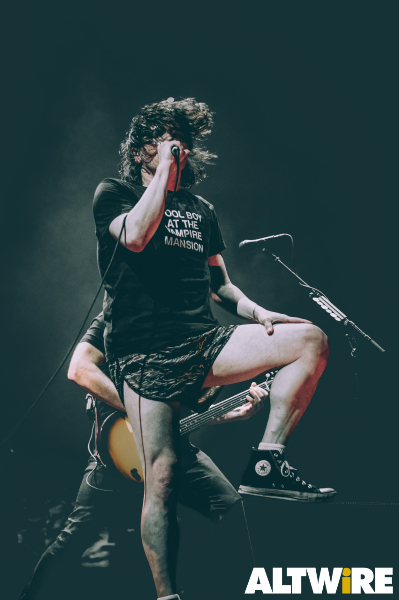 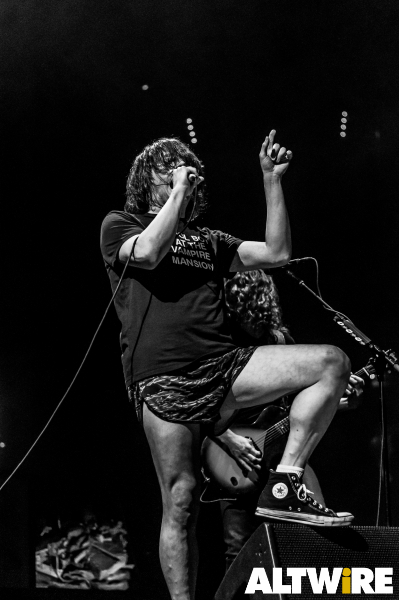 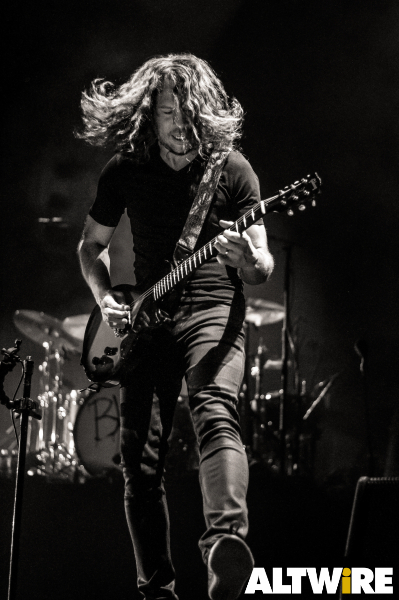 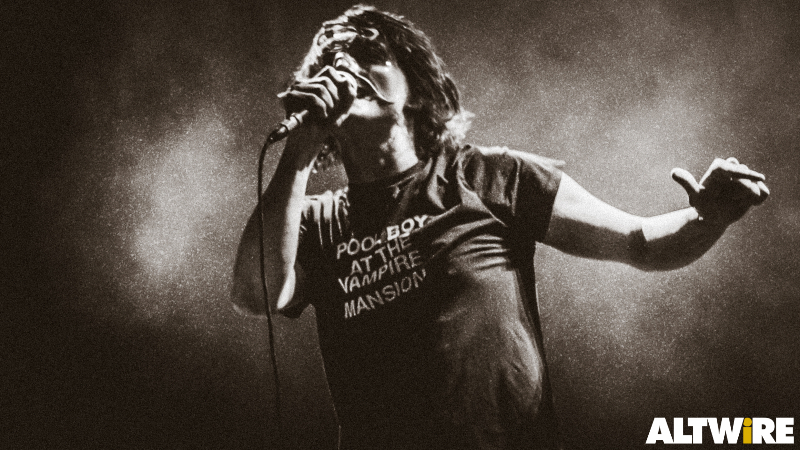 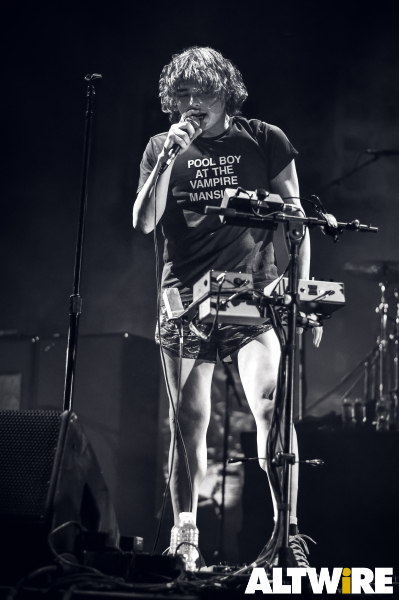 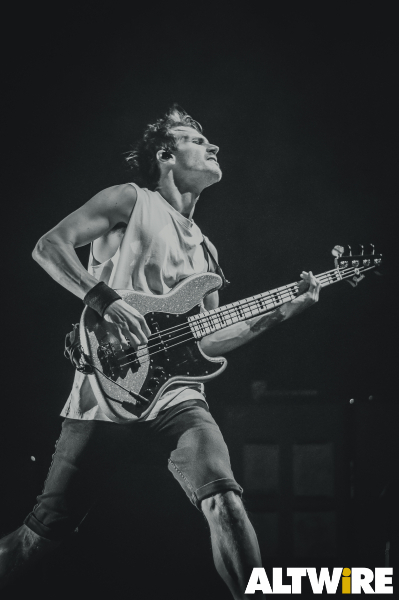