On September 11th, 2022, Jimmy Eat World played a show at Saint Andrew’s Hall in Detroit, MI, USA. The show was part of the band’s Something Loud tour, which shares a name with the single they released earlier this year.

The tour has been an enormous success so far, and for those who were lucky enough to be in attendance, it was a night to remember. Jimmy Eat World delivered an incredible performance, and the crowd was utterly electric.

If you couldn’t make it to the show, don’t worry! We’ve got you covered. Below are some pictures from the show. If you’re a fan of Jimmy Eat World, then we highly recommend checking out one of their shows on this tour. You won’t be disappointed! 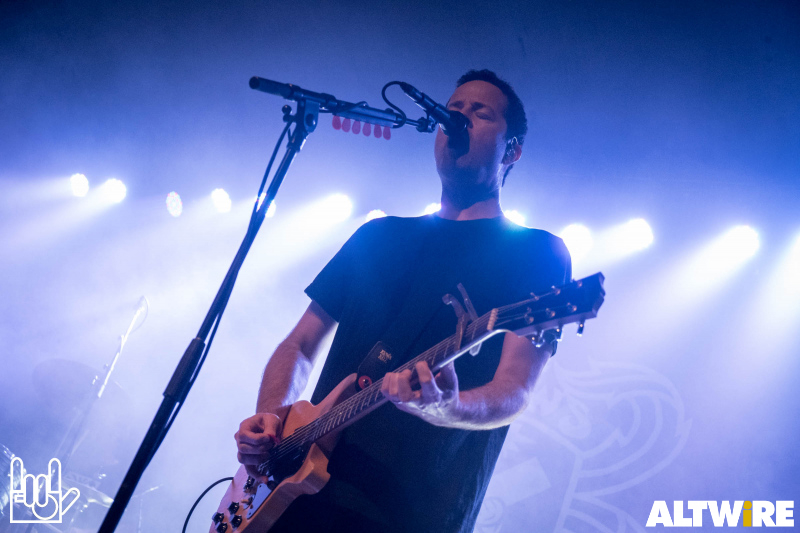 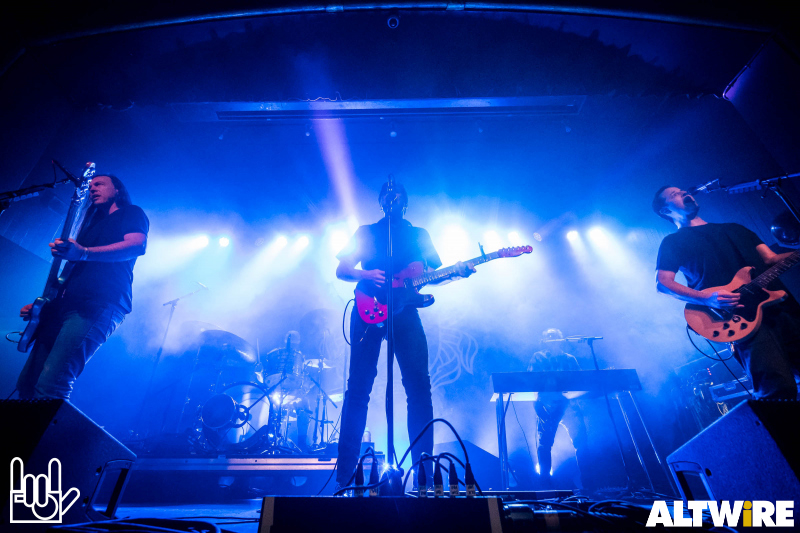 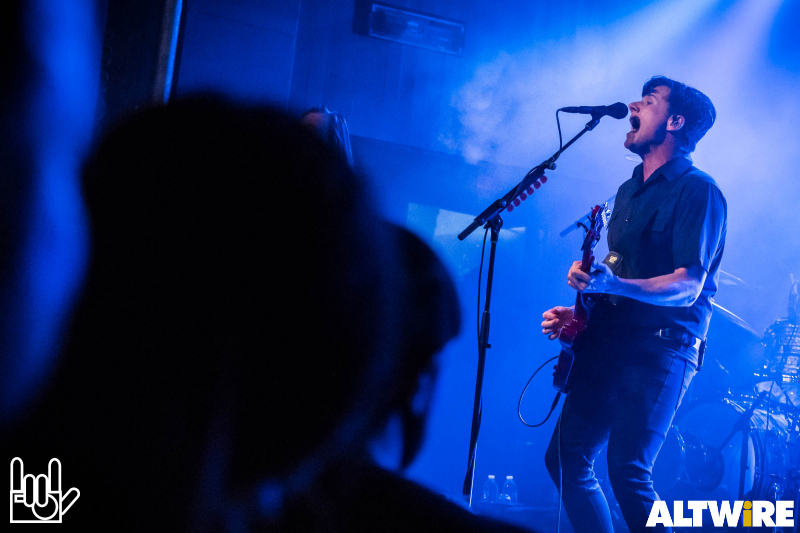 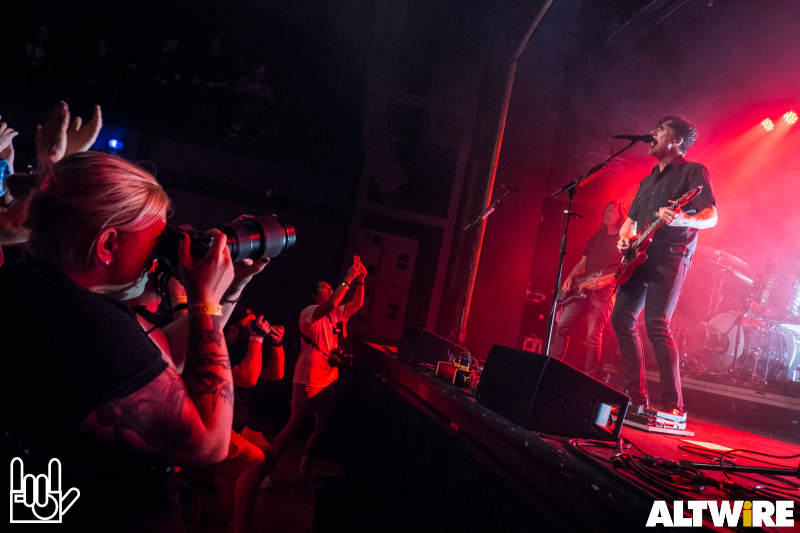 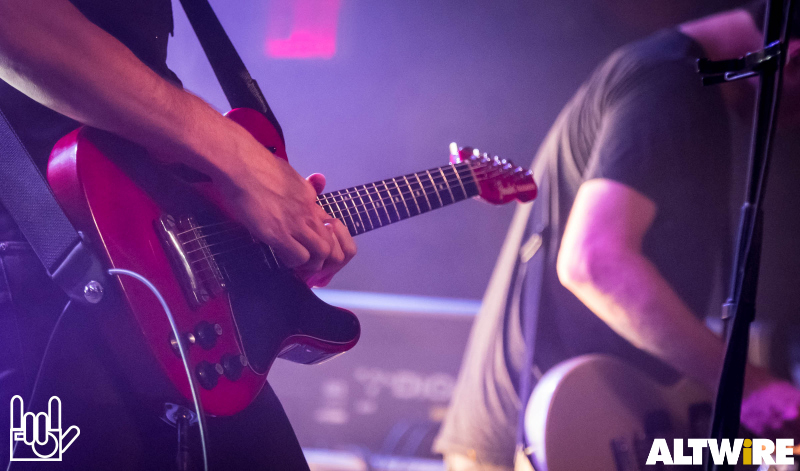 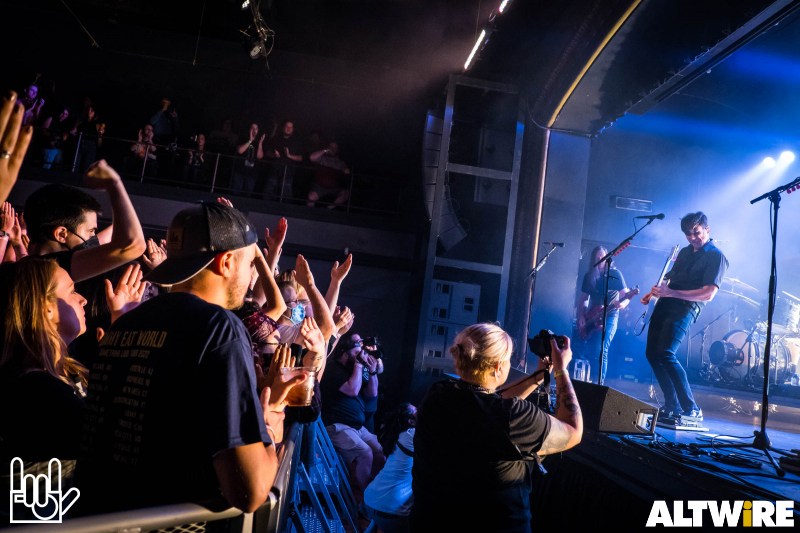 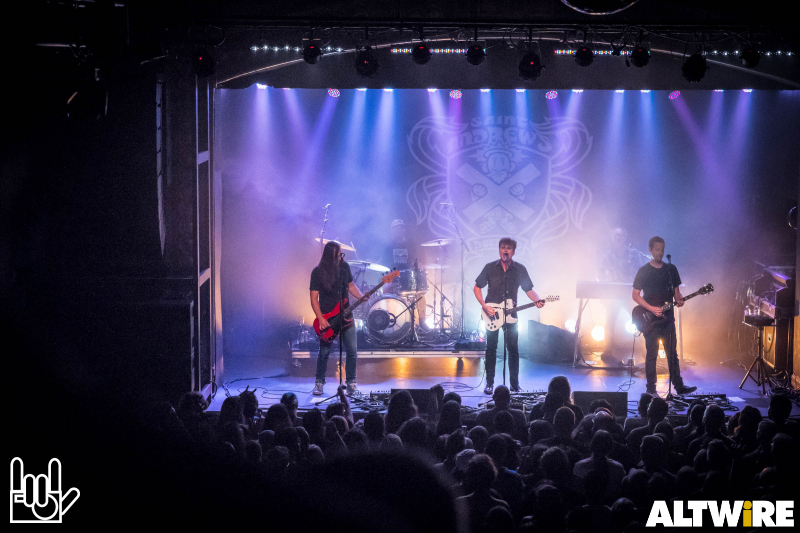 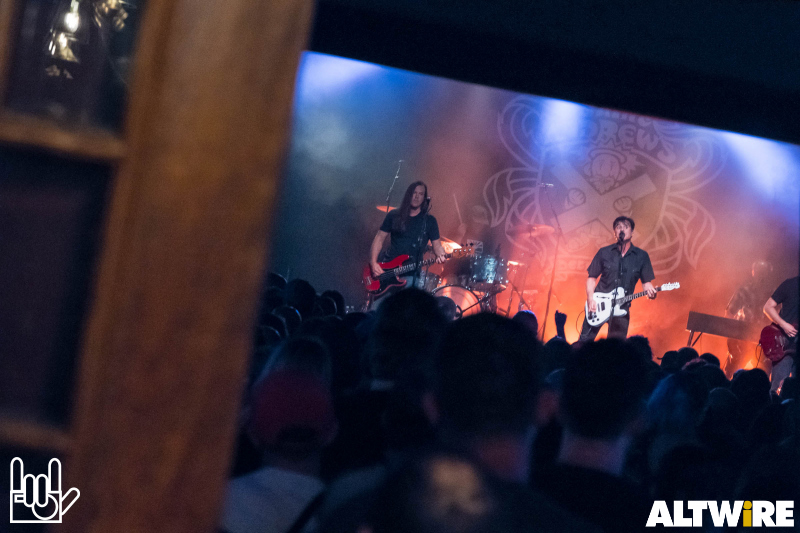 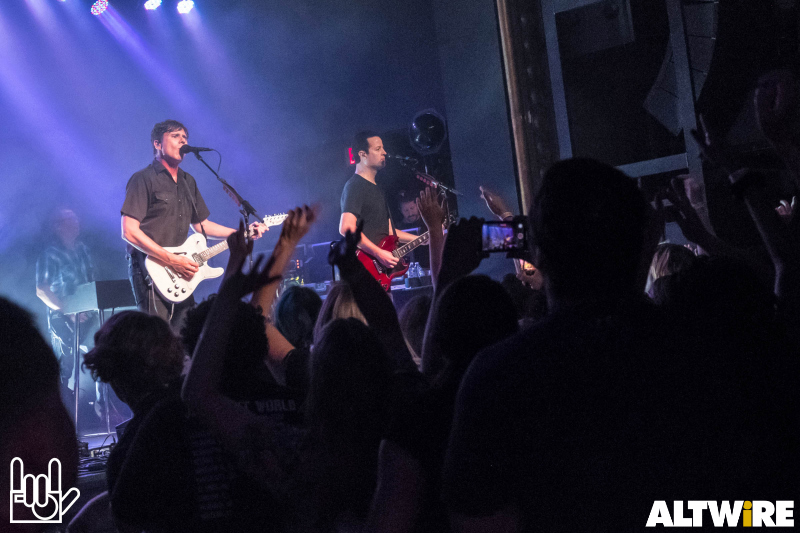 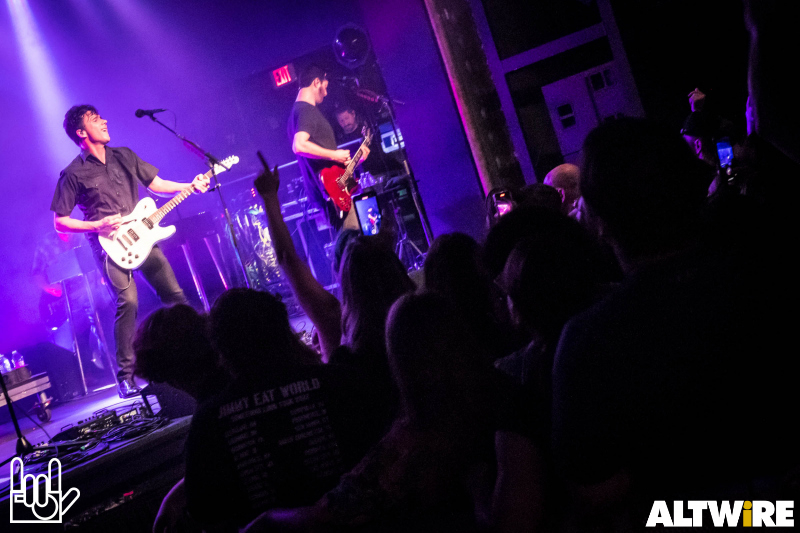 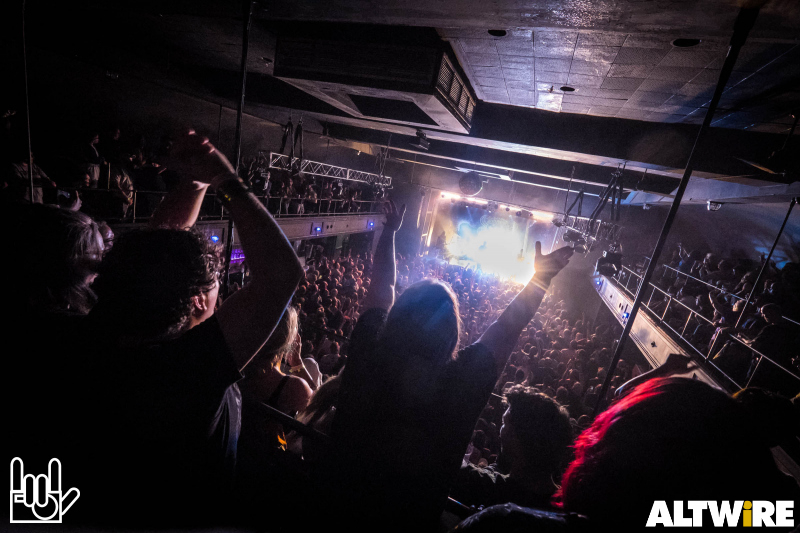